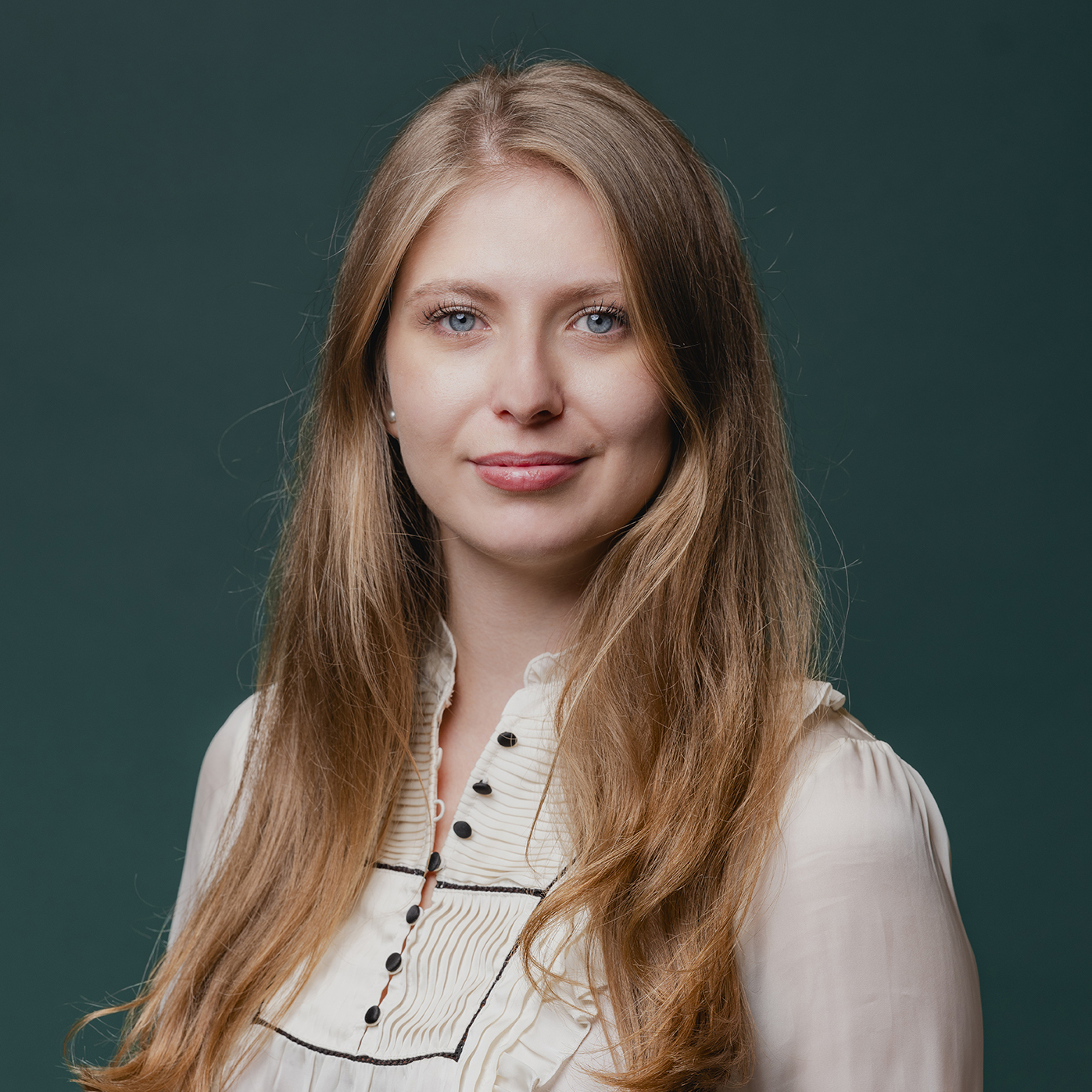 Adela holds a Master's degree in European Studies from King’s College London and a BA in Politics, Philosophy and Economics from the University of York. She joined Hanbury's EU team having previously worked as an associate at Cicero and as a research assistant at King’s College London. She also completed an internship on the Institute for Government's Brexit team and traineeships at the European Commission’s London Representation and the Romanian Embassy in London.