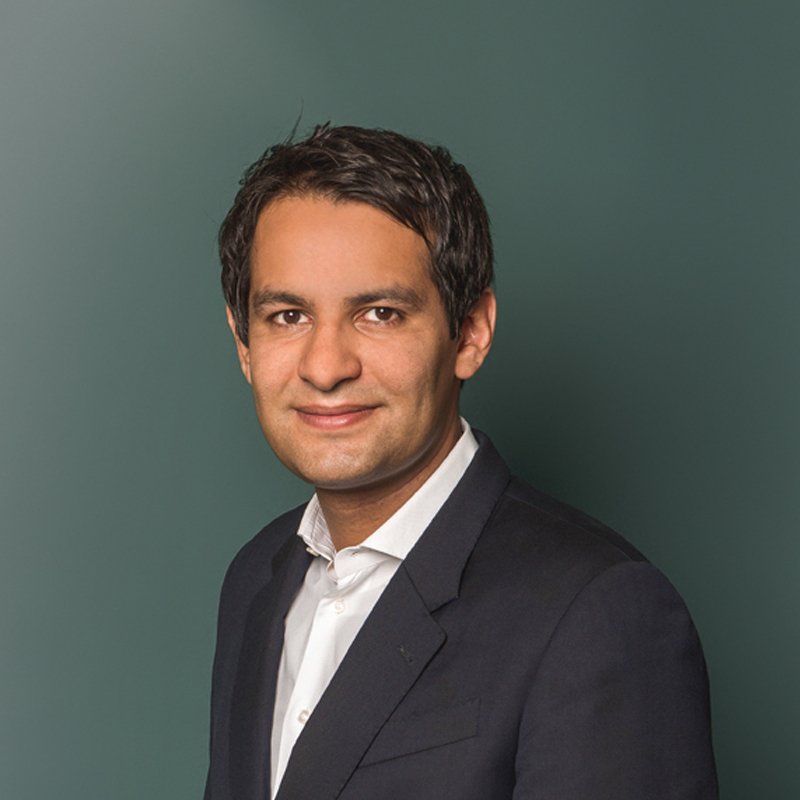 Ameet advises a range of businesses and investors on UK and international politics, including helping them navigate complex policy problems. He also works closely with the Hanbury data team to advise political campaigns on their messaging and corporates on their reputation. Prior to founding Hanbury, he was formerly Chief Speechwriter, Director of Strategic Communications and Director of Strategy to Prime Minister David Cameron. He spent six years working in Downing Street and has an unparalleled knowledge of the workings of Whitehall. He played a central role in three campaigns: the Scottish Referendum of 2014, the General Election of 2015 and the EU Referendum of 2016, and has been described by the Mail on Sunday as ‘the most influential figure from an ethnic minority background in British politics’.