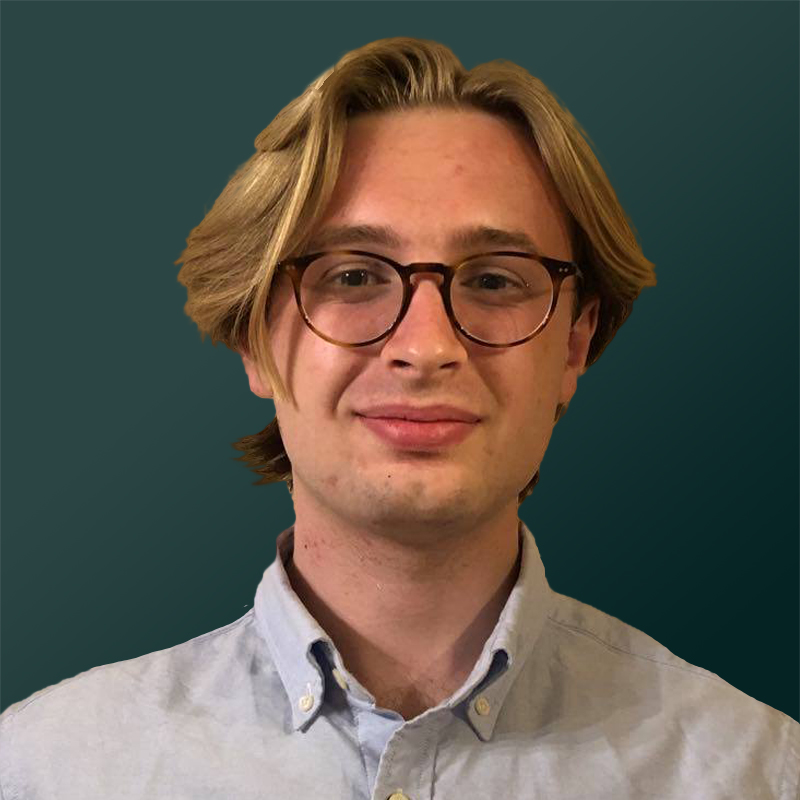 Angus is an Executive in Hanbury’s European Union Digital team, working primarily on cybersecurity, digital and foreign policy. He joined Hanbury in July 2021 after graduating from the University of Birmingham with a First Class Honours degree in International Relations. His prior experiences include writing economic analyses for the London based Economics Research Council over two internships. He also represented the University of Birmingham at the 2019 NATO Leaders meeting held in London. In 2022, Angus will also become a Summer Scholar at the Henry A. Kissinger Centre for Global Affairs in Washington DC.