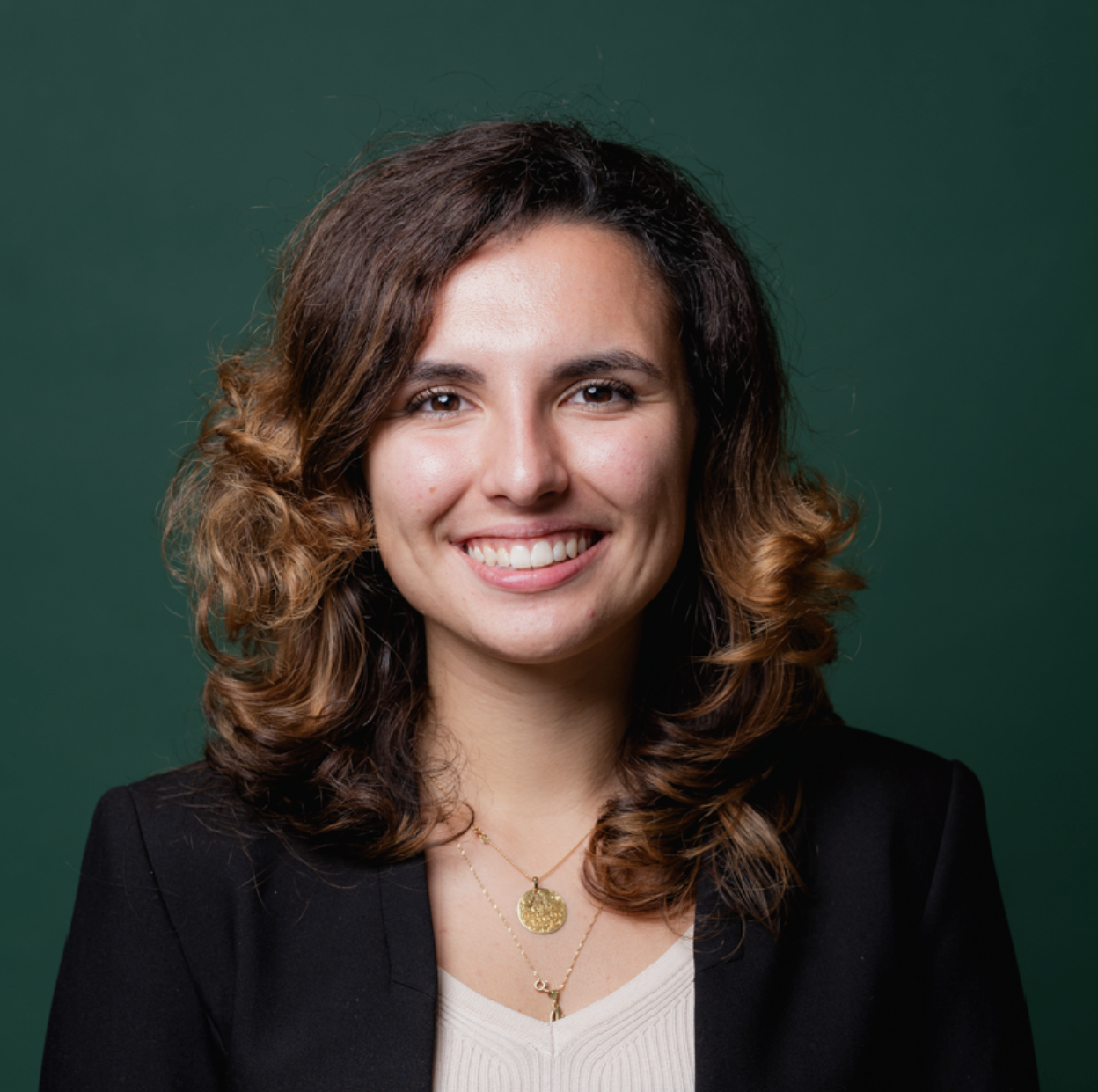 Aurora is an Executive in Hanbury’s EU team. She is responsible for the monitoring and analysis of a series of financial topics as well as the coverage of a number of EU states. She previously worked at the Permanent Mission of Croatia in Geneva, where she was responsible for a range of WTO matters, including reporting on and chairing EU-WTO Coordination meetings on topics of development, debt financing and gender. Following this, she worked in the EU Delegation of the UN, where she supported negotiations on the EU’s positions on Trade and Development and monitored overall economic developments in the UN. She also holds a Masters Degree in EU Politics from the London School of Economics.