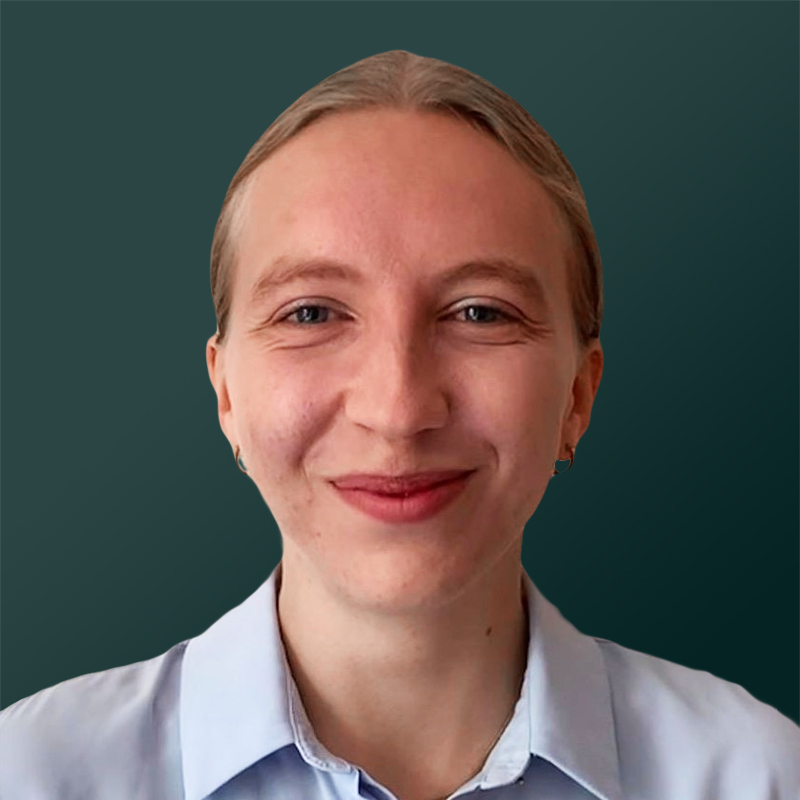 Catriona completed the Graduate Diploma in Law at City, University of London in 2019-20, having previously graduated from the University of Cambridge with a Starred First in French and German. During her undergraduate degree, she spent a year working at an editorial/copywriting consultancy in Berlin, writing articles and essays for art galleries, magazines and museums. At Hanbury, Catriona works across the political insight and public affairs teams.