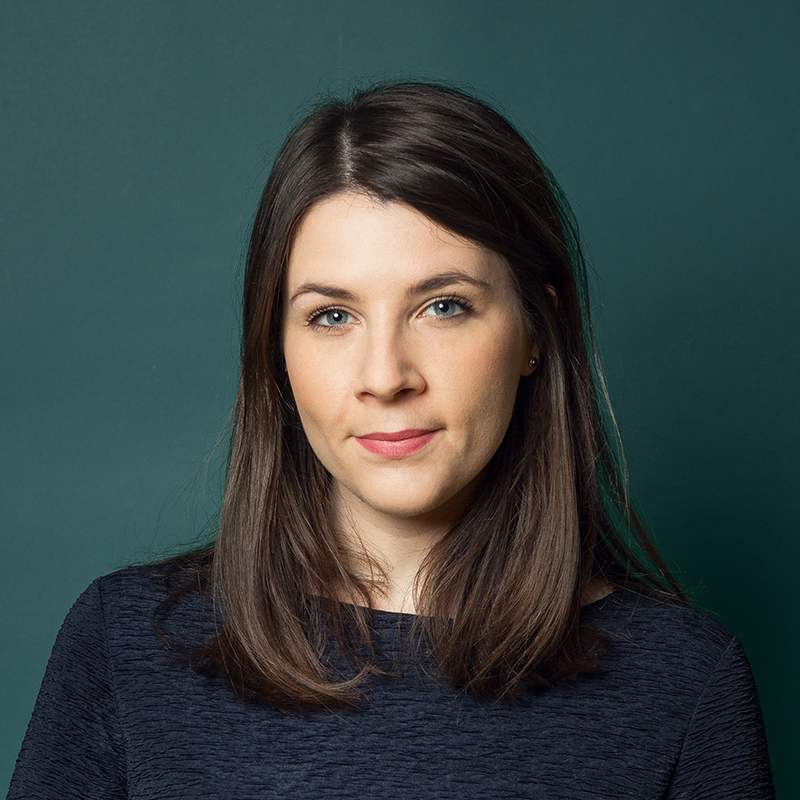 Colette is a member of Hanbury’s communications team working with a range of clients to develop original research-led campaigns and strategies. She has previously worked in government communications as a spokesperson for the Department for Education. Before this, she worked for the Labour Party’s Policy Unit and worked on the 2016 ‘Labour In’ EU Referendum campaign, and the 2017 General Election campaign. She worked as a Parliamentary Researcher between 2012 and 2015