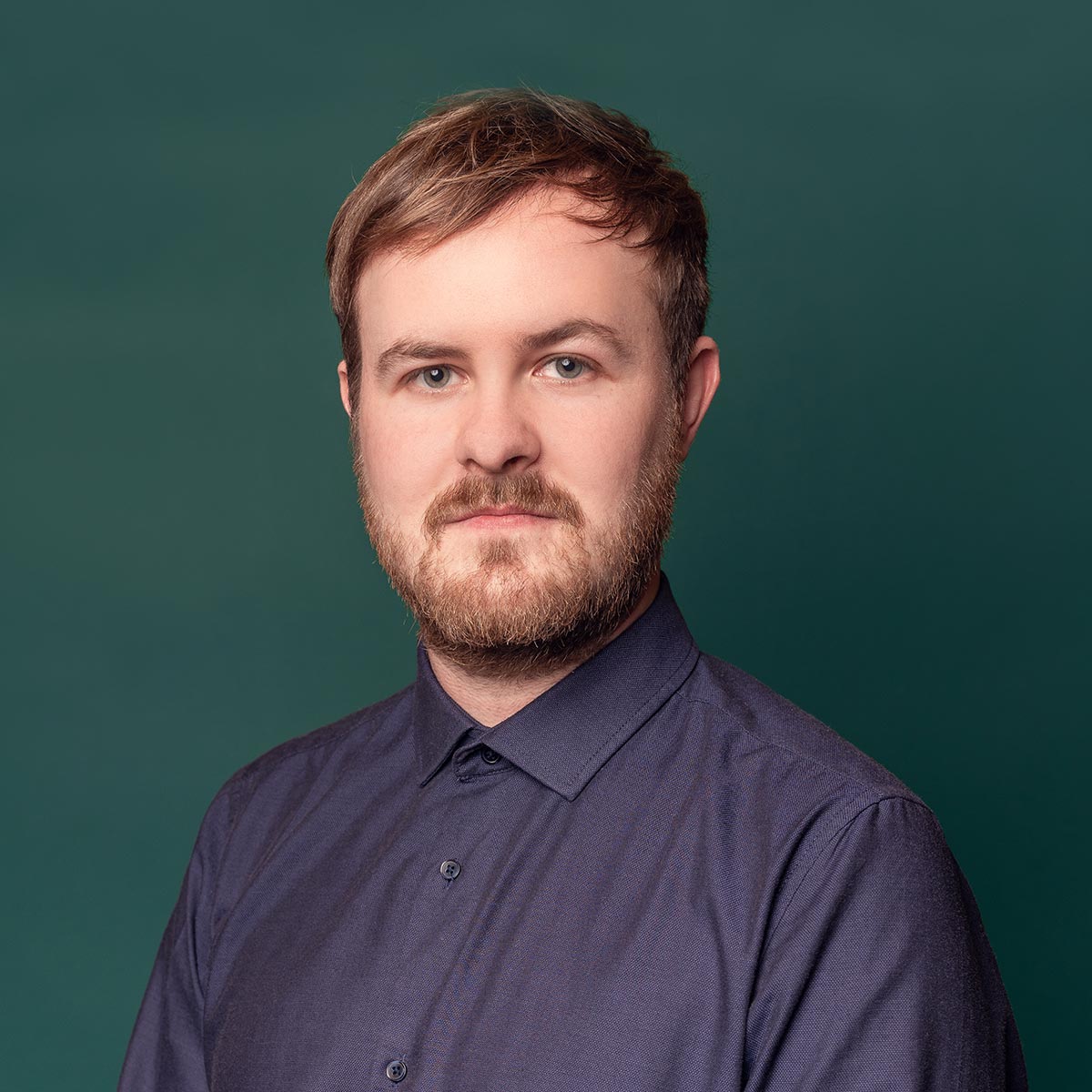 Felix is one of Hanbury’s lead policy and research analysts. He supports the EU team on housing policy. He was previously responsible for political research at the Labour Party, including the 2017 General Election campaign. Prior to this he worked for Britain Stronger in Europe during the 2016 EU Referendum and a pro-European business coalition in the City of London, providing research and analysis to a variety of stakeholders in politics and industry. Felix has also worked for the German foreign ministry and the Handelsblatt international correspondent’s office in Beijing, China