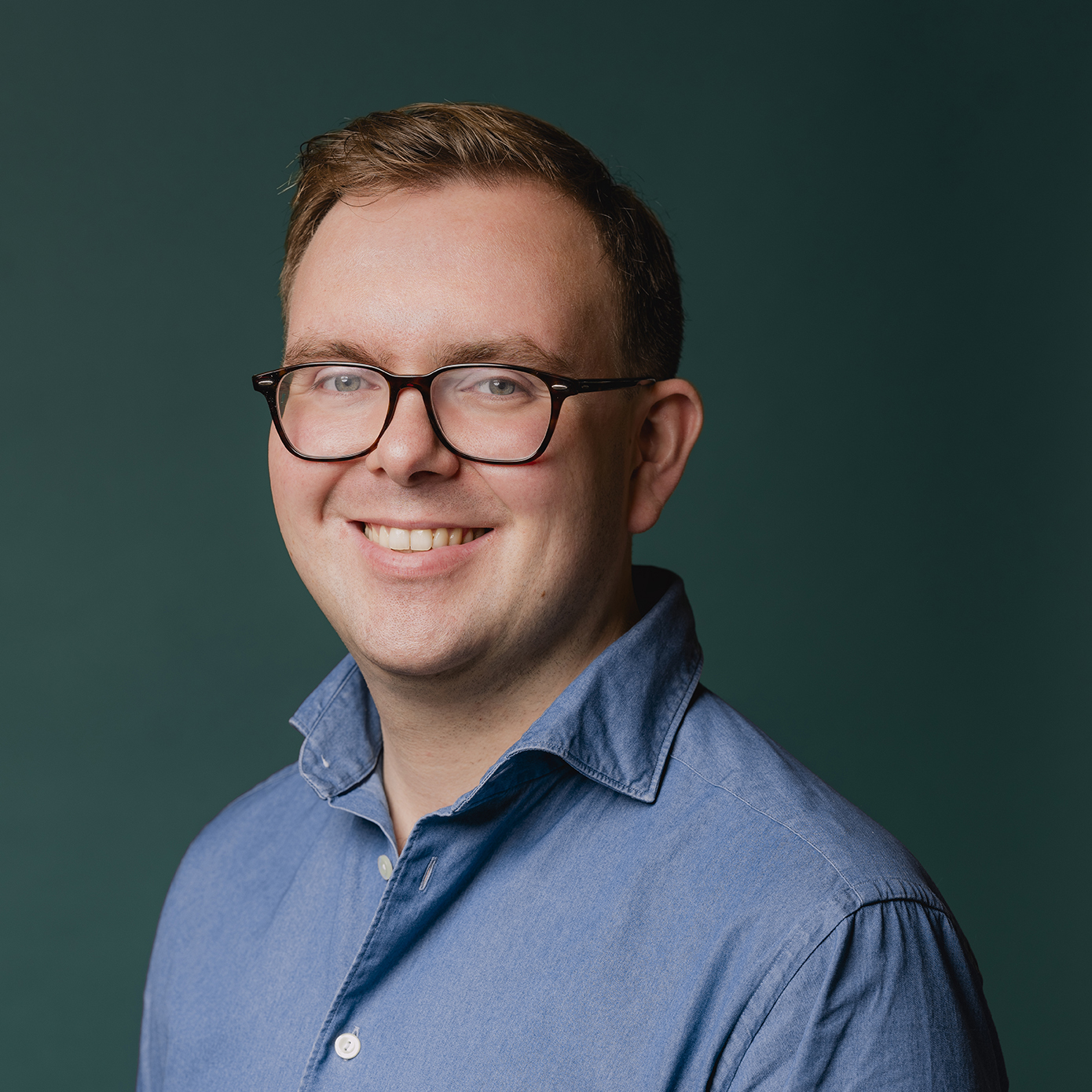 Iain is an experienced campaign strategist and political adviser. He joined Hanbury after more than a decade working in politics, having been the Conservative Party’s Political Director leading its communications, research and digital teams. He also served as the Director of the Conservative Research Department, providing briefing and analysis to senior ministers as well as heading the Party’s opposition research operation. Iain has worked on three UK general election campaigns and was part of the leadership team which delivered a historic landslide victory in 2019. Earlier in his career, he was a government Special Adviser, a Political Adviser in the Conservative Research Department and worked at a leading campaigns consultancy.