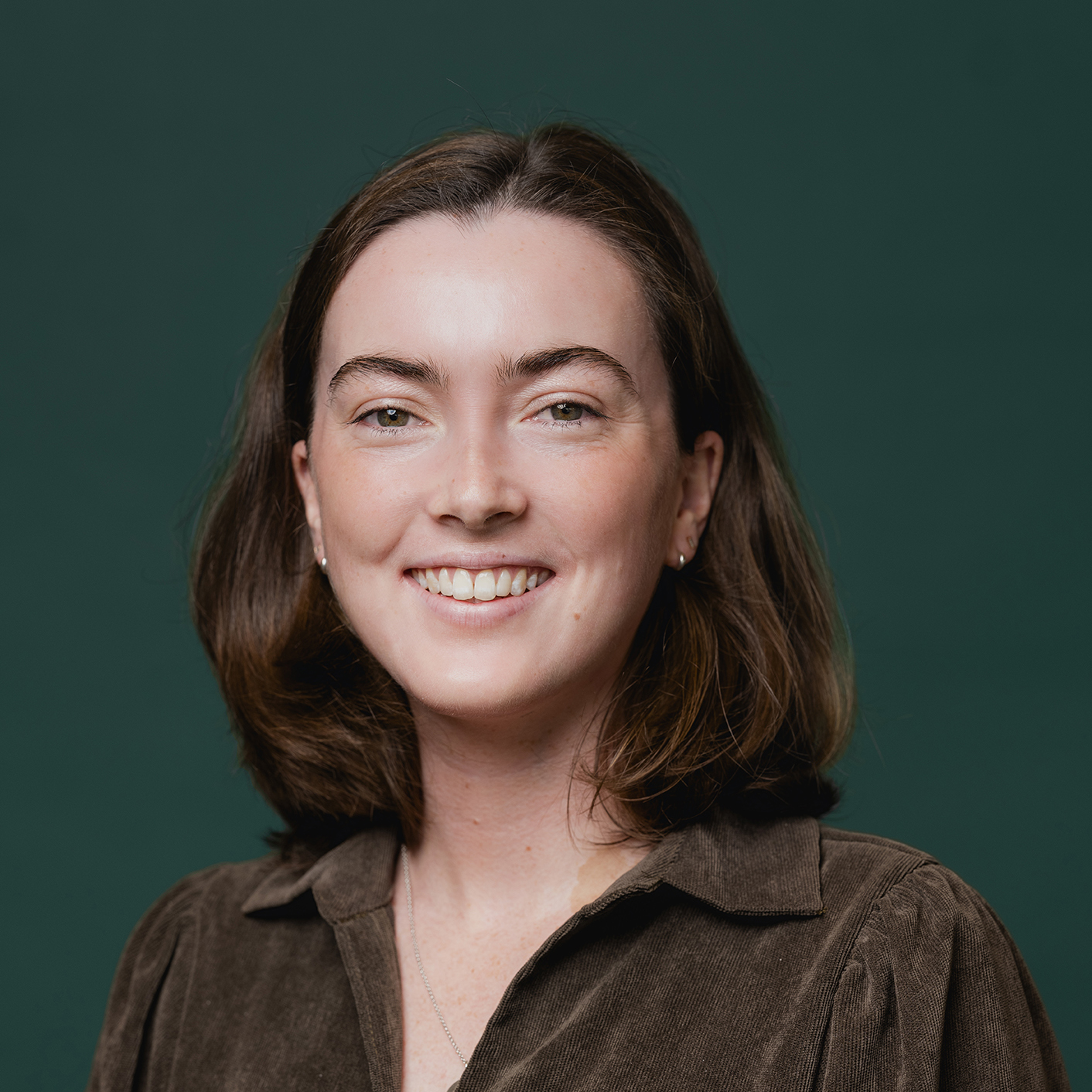 Isobel works across Hanbury’s public affairs and communications teams, with a particular focus on environmental, tech and non-profit accounts. During her time at Hanbury, she has supported a number of start-ups’ political and communication strategies. Isobel joined Hanbury after completing an MPhil in Latin American Studies at the University of Cambridge and holds a BA in French and Spanish from Durham University, where she spent six months working at the Franco-British Chamber of Commerce in Paris.