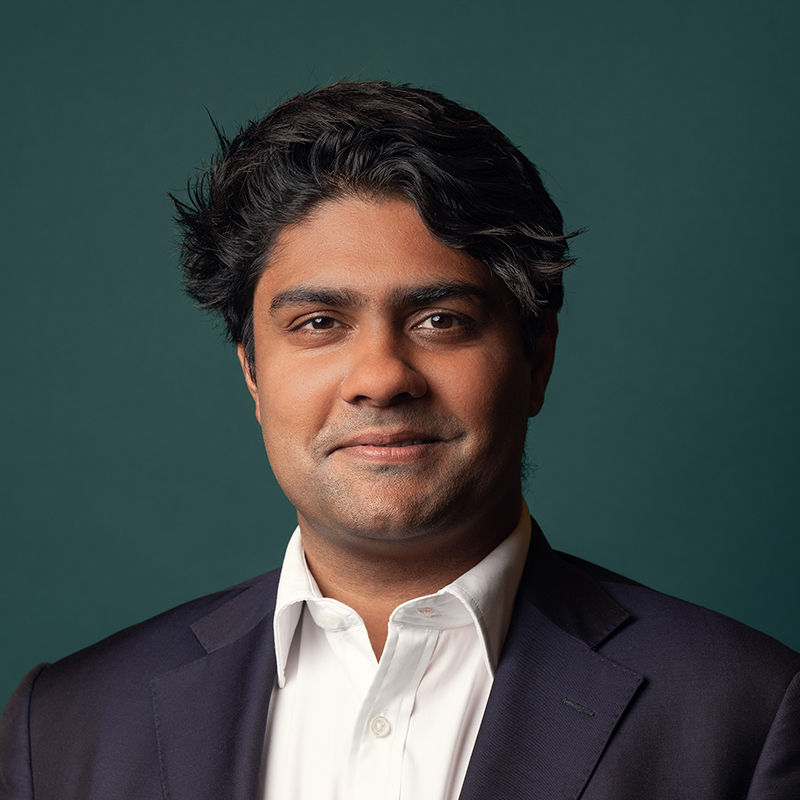 James leads Hanbury’s Data Strategy Team where he advises a range of clients on projects involving political and commercial strategy. He began his career at investment bank Rothschild before moving into market research at Populus where he was Head of Analytics. Prior to joining Hanbury, James worked as a strategy consultant at OC&C where he utilised his banking and market research experience on IPO and M&A processes. James’s work revolves around statistical analysis, polling, regression modelling, propensity modelling and high-level strategy. He has worked on political campaigns across the world, and in the corporate world helped develop consumer sentiment models, reputation trackers and consumer segmentations and oversaw over 100+ surveys for multiple clients. Performing background analytics roles at the 2014 Scottish Independence Referendum, 2015 General Election, 2016 EU Referendum, 2016 Local election and 2017 General Election. He sits on as an Advisory Board member of think-tank Onward.