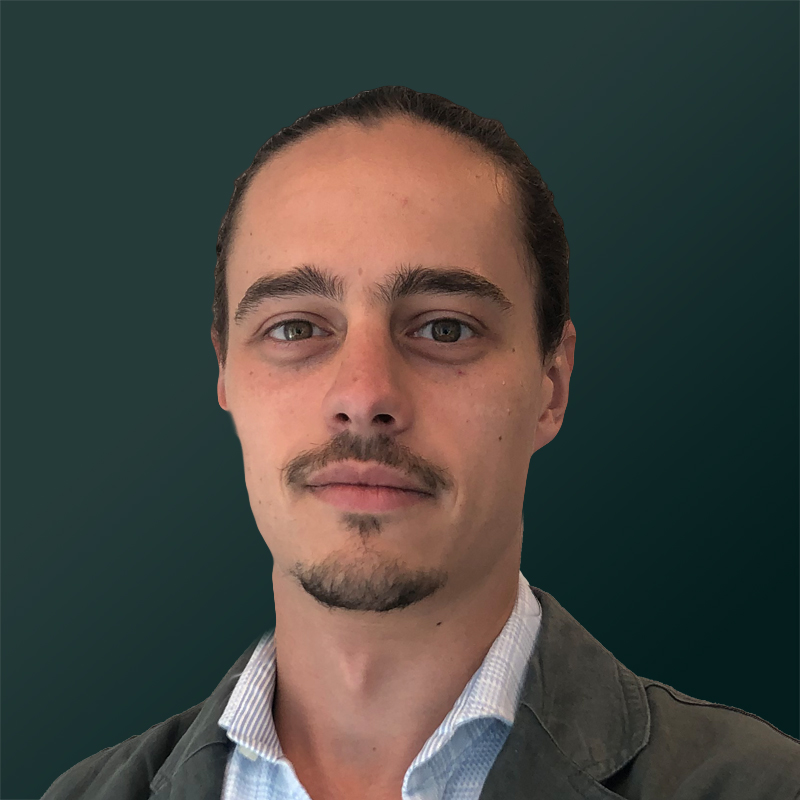 Johann is an Executive for the EU Digital Team. Prior to joining Hanbury Strategy, Johann worked at the European Commission in DG HOME where he co-managed the programming of HOME Funds. Before that, Johann gained experiences through internships in multilateral diplomacy in New York and in public affairs and financial markets in Brussels. Johann holds a BA in European Studies, with a minor in European and International Law, from the University of Maastricht, and graduated in International Relations at the University of IE in Madrid, during which he received a scholarship to study at Sciences Po Paris.