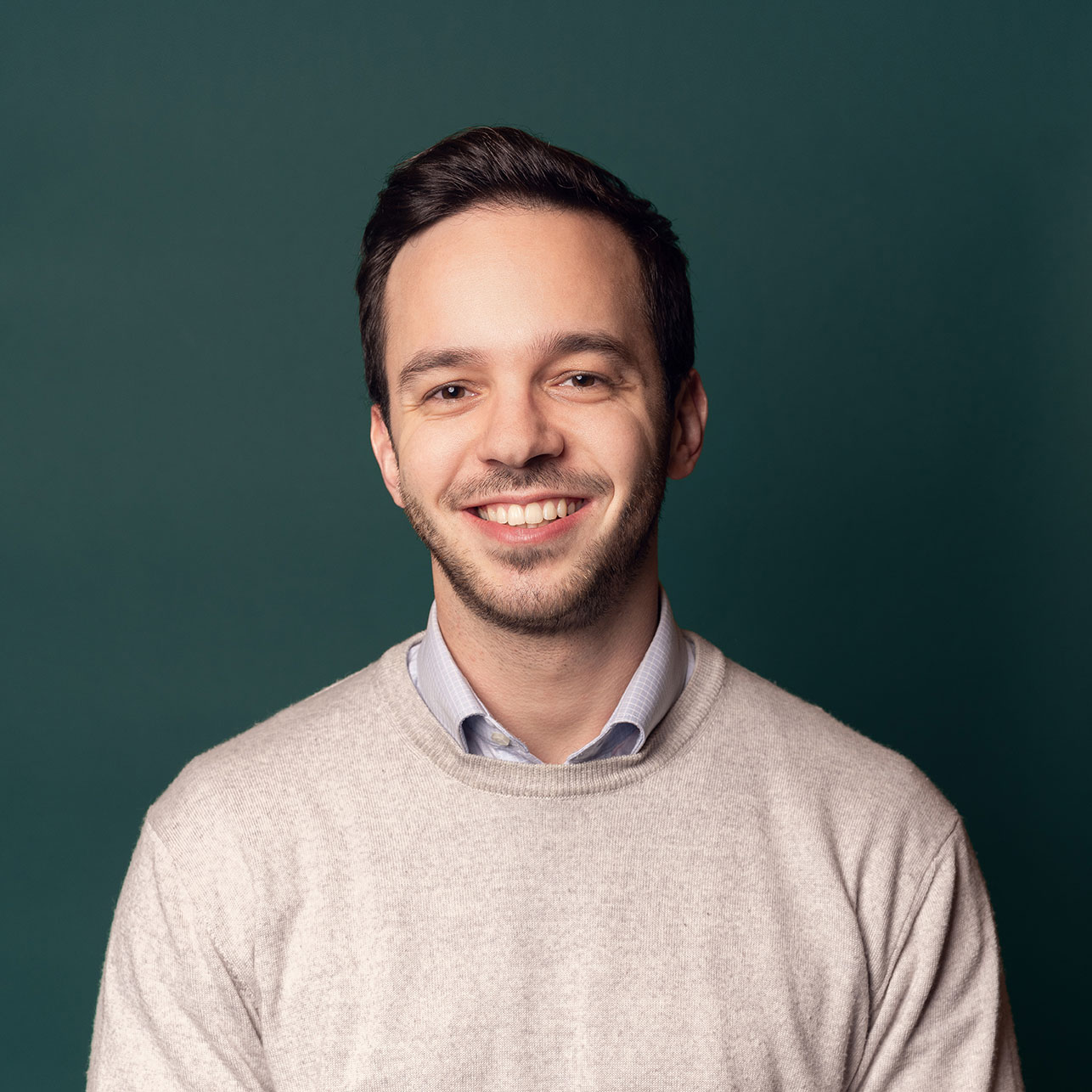 Leopold heads the company’s Berlin operations and manages our EU insights output, for which he covers political developments across the continent. He also works on public affairs and communications. Prior to joining Hanbury, Leopold worked with leading EU policy think tanks in London and Brussels, where he was a regular contributor to broadcast, print and online media. As a student, he co-founded and directed a media project that became a finalist for the European Charlemagne Youth Prize. Leopold holds a Master’s Degree with distinction in Global Politics from the London School of Economics and also studied in Bordeaux, France and Maastricht, the Netherlands.