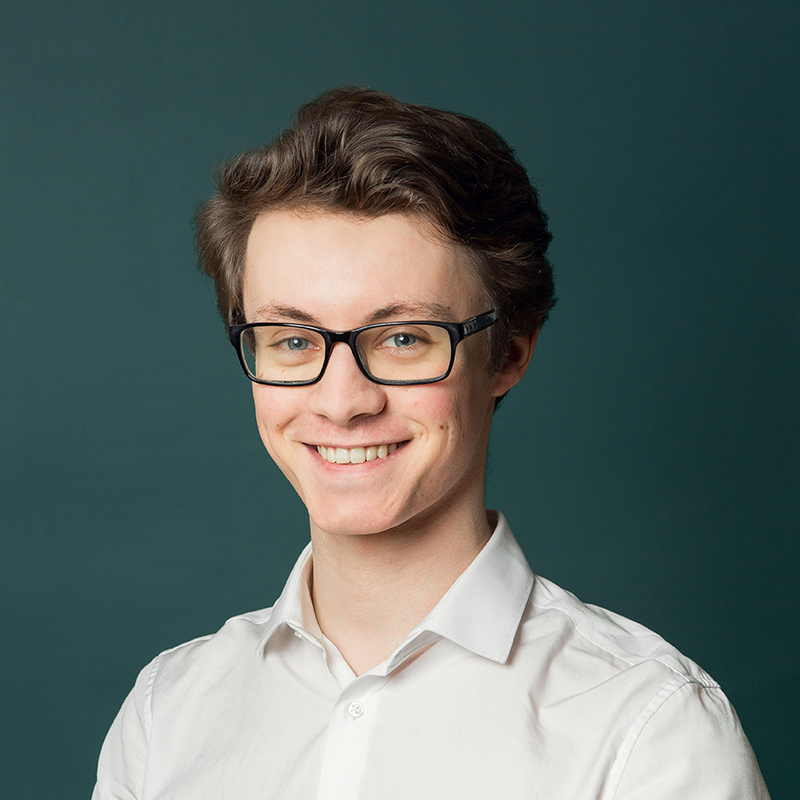 ​Pascal leads coverage of Member State elections, along with the politics of key countries such as Spain. He also follows and works on the politics of other smaller Member States, such as Ireland, Romania and the Baltics. Pascal is also the lead on climate and energy politics, focusing on the new initiatives coming out of the European Green Deal. He graduated from UCL with a First Class Honours degree in European Social and Political Studies, specialising in international relations and French, which included a year at Sciences Po Paris​.