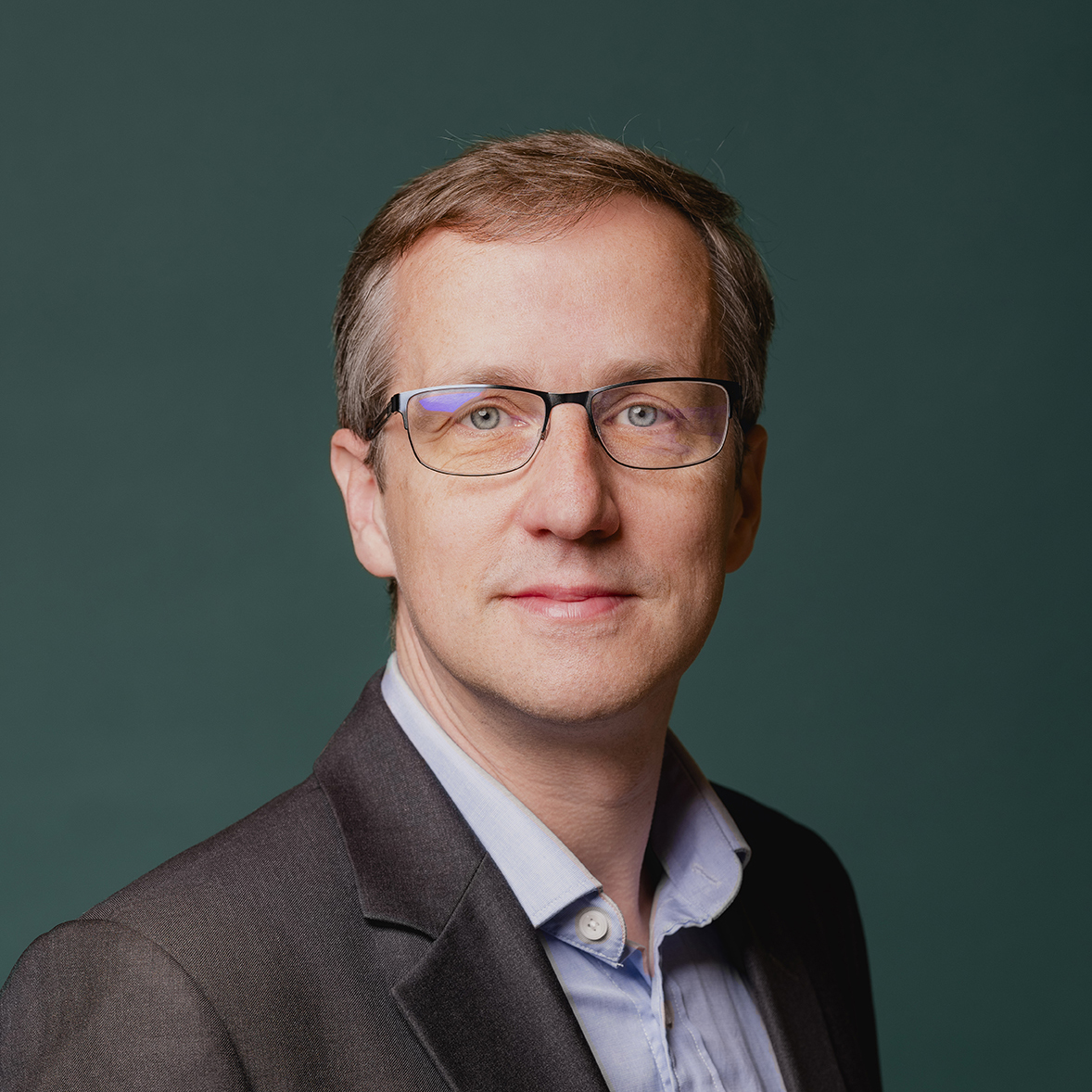 Sean advises companies on public affairs and communications and has years of experience working alongside senior figures in business and politics. He worked in Downing Street for four years during the Coalition Government as a special adviser to the Deputy Prime Minister and as the Liberal Democrats’ Head of Political Communications. After leaving politics he worked in consultancy, helping some of the country’s biggest companies understand how to have the best relationship with governments, political parties, and regulators. He also worked for several years as Head of UK Corporate Communications for National Grid and has been a commentator on British politics in national broadcast and print media.