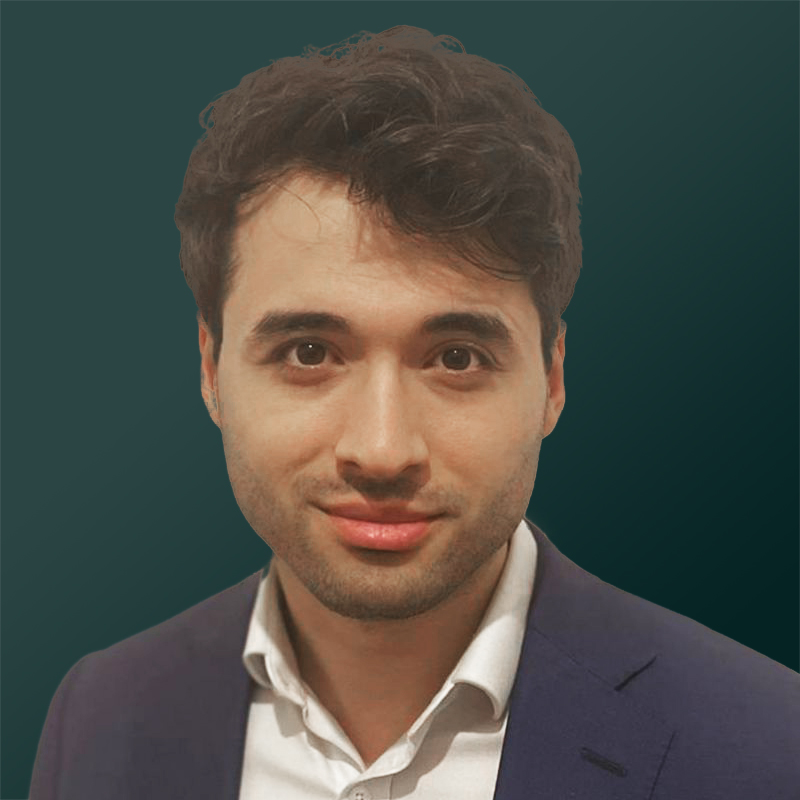 Sebastian joined from AST SpaceMobile, a Nasdaq-listed technology company, where he was director of international public relations. Prior to this, Sebastian was a journalist at Bloomberg, where he launched and presented Bloomberg Westminster, a daily political radio programme. As a television reporter, he covered business, finance and politics, including Brexit and two general elections. He was also a producer overseeing the channel's peak morning hours. Outside of work, Sebastian chairs a community organisation and sits on his local Labour Party executive. Sebastian read Law at Clare College, Cambridge.