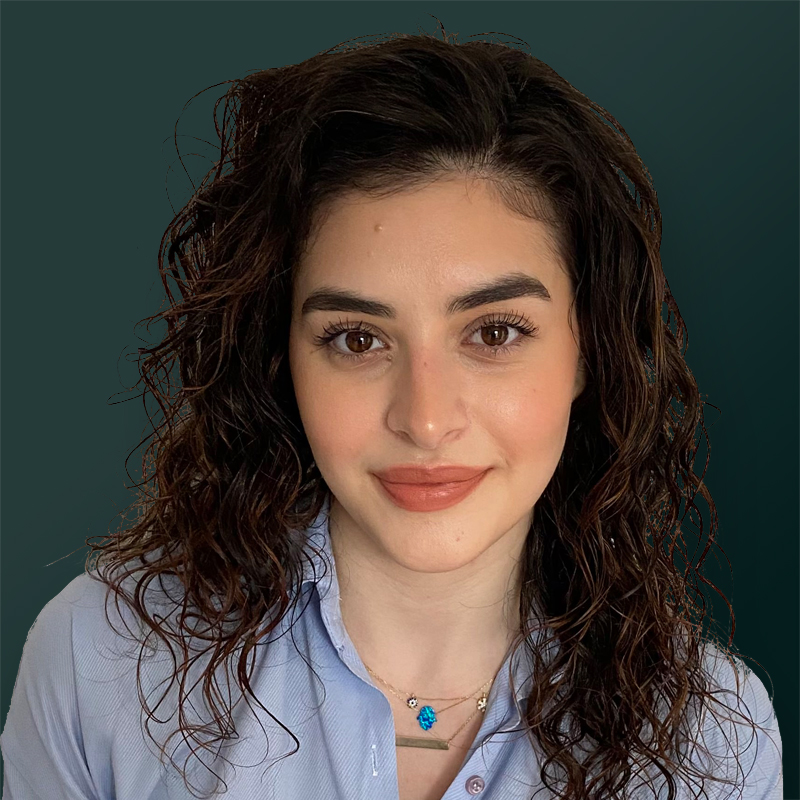 Selin is an Executive within the Media Monitoring Unit at Hanbury Strategy, working across the public affairs and communications teams. Prior to joining Hanbury, Selin obtained two degrees, one in BSc Politics and Sociology from Brunel University London and the other in MA Public Policy from King’s College London. As part of Selin’s final thesis, Selin conducted research based on MPs’ Twitter usage across four countries in which she was awarded a First Class Honours for. During her studies Selin also undertook various internships, notably within PwC and the Global Institute for Women’s Leadership.